The harbour has been of enormous importance to Watchet from pre-history through to its current usage primarily as a modern marina.

Scooby Doo Too www.scoobydootoo.co.uk or 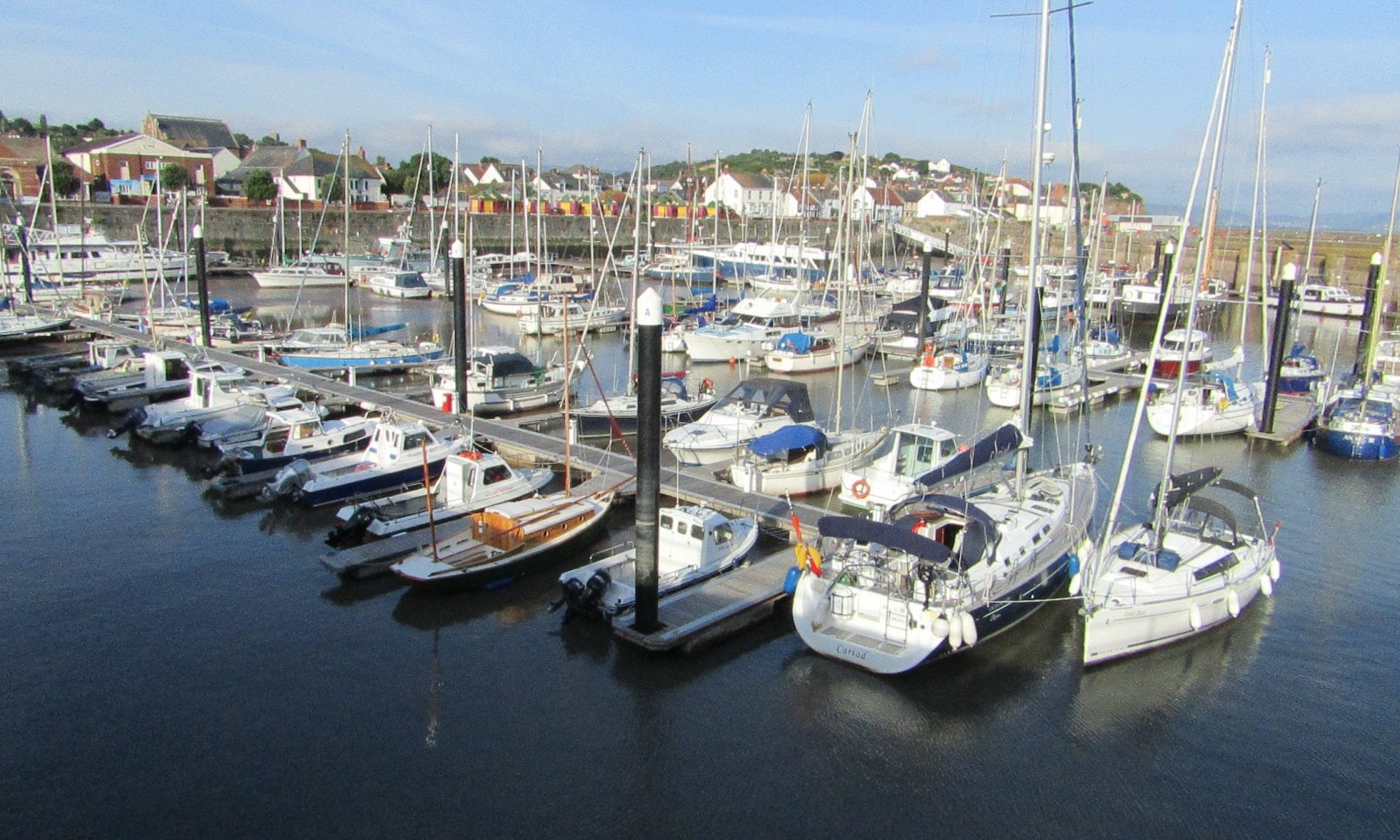 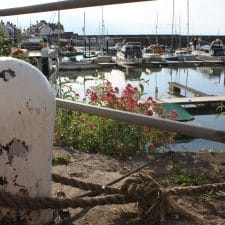 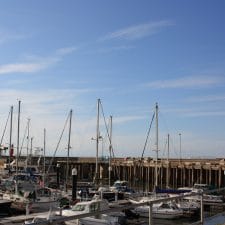 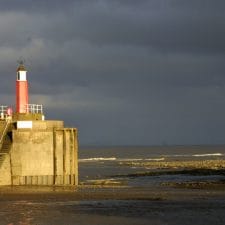 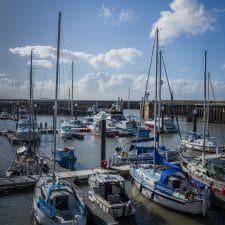