Splash Point is a reimagined Victorian Pleasure Ground that was reclaimed for the benefit of the community in 2015, and is open to all. It’s located on the cliff top behind the marina and has a community built pavilion, community barbecue and seating. It’s also the place to go for some of the best views in Watchet and a fantastic spot to fly a kite.

To get there, take the small pathway that runs parallel to the railway tracks, just after the Goviers Lane crossing if heading towards the town centre. There are some steep steps at the end of the path that take you up there. Currently, there is no disabled access to Splash, but watch this space, as there are plans afoot to make this fantastic spot accessible to all.

While privately owned, Splash Point is leased to the Onion Collective for a peppercorn rent, so that it can be used by all the community. Work began there in 2015 to clear the brambles and overgrown weeds, before 50 volunteers from the community came together to build the pavilion over the course of three days, under the guidance of TV architect, Piers Taylor and timber expert, Charlie Brentnall  using money awarded by the Big Lottery. This was the first of a series of community builds projected for the area.

There are further consultations underway to find out what people would like to see up at Splash Point, and plans for a field kitchen to be constructed in 2018.

If you have an idea for Splash that you’d like to share, you can email us at louise@watchetvisitorcentre.co.uk

The creation of the pleasure ground was intrinsically linked to the arrival of the railway, which changed everything for Watchet. Now working, industrial, maritime Watchet could flourish economically thanks to its modern infrastructure, and so it began to be seen as a place to visit for pure enjoyment.  Visiting the seaside was becoming the fashionable thing to do in Victorian England, and for the first time, thanks to the railway, Watchet was relatively easy to get to. Larger ‘pleasure’ vessels were using the harbour, and the Esplanade, which was built the same year as the railway, became somewhere to promenade, and to enjoy the sea air. The pleasure ground provided the perfect space to entertain these new visitors, with an octagonal timber refreshment kiosk, known as the ‘beehive’ and seating.

By 1919 there is no mention of the Pleasure Grounds in the directories so we may assume that they went into disuse, or were used for other purposes during World War 1. 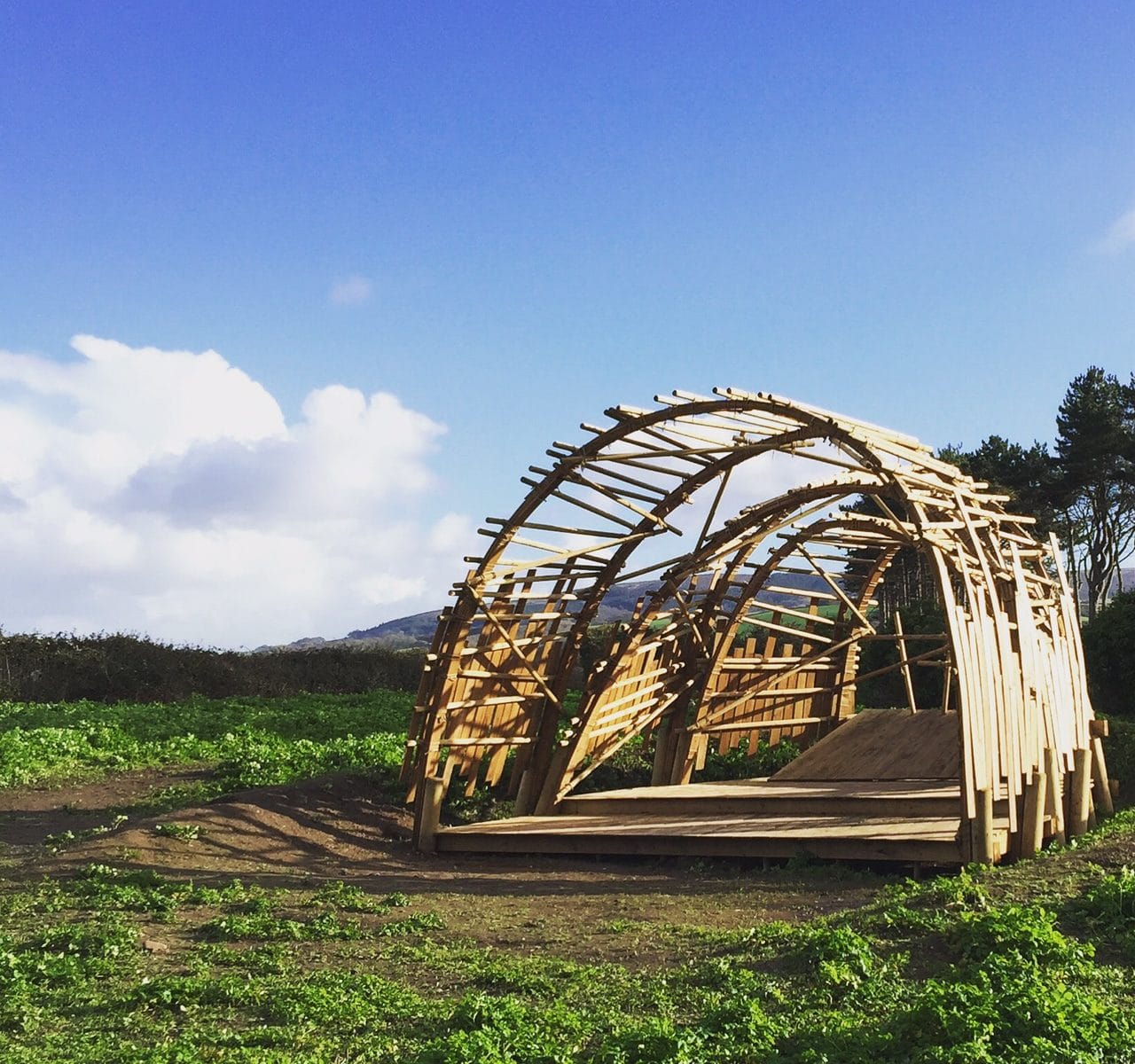 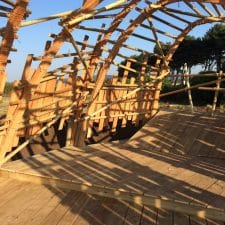 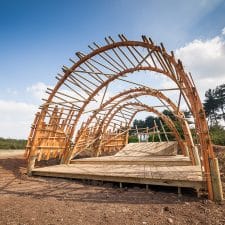 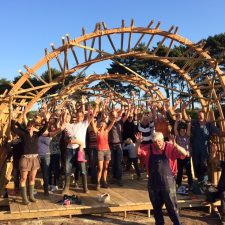 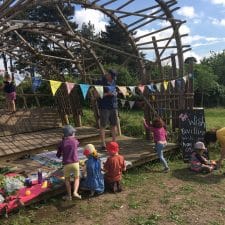