West Somerset Railway is a true county branch line of Brunel’s old Great Western Railway, and with 20 miles of scenic countryside linked by 10 unique stations, it’s the longest stretch of heritage rail in the country.

The Railway carries over 200,000 passengers a year making it one of the largest attractions in South West England. There are approximately 50 paid staff and around 900 volunteers, who are key to the running of the railway. Trains run daily from early April to early October and on selected dates throughout the rest of the year.

Did you know?
The building that houses the Boat Museum was designed by Isambard Kingdom Brunel to serve as a goods shed for the railway. Watchet was the terminus for twelve years before the line was extended to Minehead. 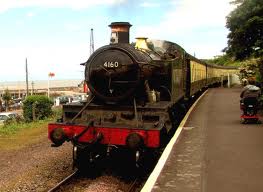 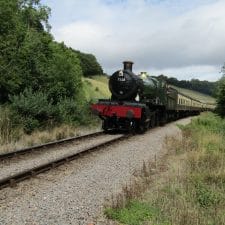 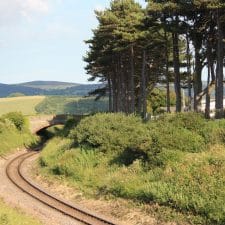 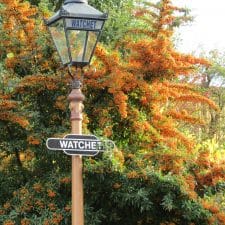