For those that enjoy windswept wild walks along deserted clifftops and open rocky beaches you won’t be disappointed.  Here you will find tranquility, wilderness and if you’re lucky some wonderful wildlife.

Take an Ordnance Survey map and know your tide times, often the path will take you onto the beach, which you won’t be able to access at high tide, and could cut you off if the tide is coming in. Be prepared!

Information about the England Coast Path

Follow the distinct ammonite waymarker discs to follow this beautiful trail that runs from Steart to Minehead.  There are magnificent seaward views, occasional glimpses of industrial archaeology and some spectacular geology. It will take you from Steart, through Stolford, Lilstock, Kilve, West Quantoxhead, Wiliton, Watchet, Blue Anchor, Dunster and Minehead and then links up with the South West Coast Path.

The SWCP is the UK’s longest trail, starting in Minehead it will take you to Poole Harbour in Dorset.  Both the England Coast Path, and the West Somerset Coast Path from Watchet link up with this wonderful long distance route.

Information about The Coleridge Way

Follow in the footsteps of the Romantic Poets, and take this stunning long distance route over the Quantock Hills and Exmoor National Park. Starting in Nether Stowey follow the quill waymarkers, and end up in Lynmouth. This path also links up to the South West Coast Path and Two Moors Way.

Follow the first two miles of the West Somerset Mineral Railway’s route from the coast to the Brendon Hills on foot.  Starting in Watchet and easily accessed at the end along Anchor Street and into Whitehall or alternatively start at the Mineral Yard Car Park in Watchet Centre.

Nature has reclaimed the old trackbed between Watchet and Washford, and it is now a haven for wildlife. 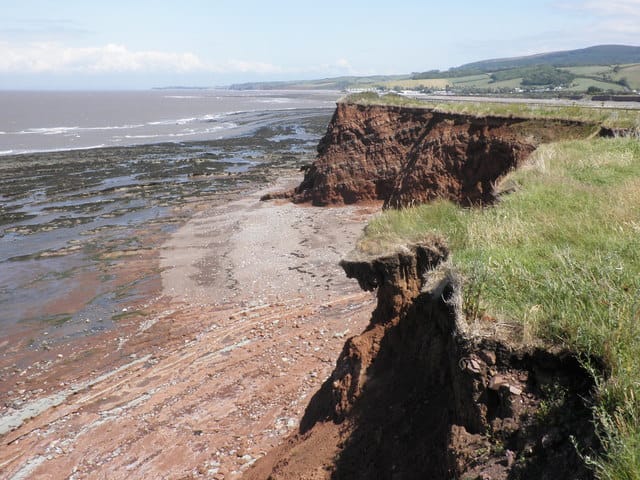 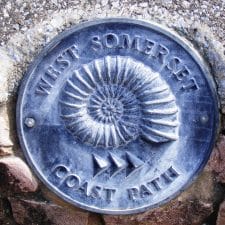 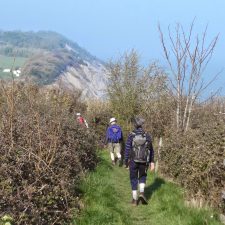 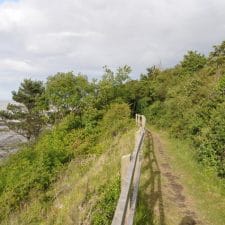 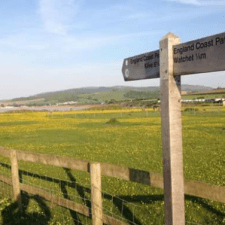