Watchet is a lively coastal town with so much to do whatever the weather. It has been a harbour town for over 1000 years which means that it has plenty of stories of Vikings, Kings and Queens and even headless saints! As well as beautiful and quirky buildings.  It is sheltered by the Quantock Hills and with view across the channel to Wales and down the coast to Minehead and Exmoor, the landscape around the town is simply stunning.

The Somerset coast, from Lilstock to Blue Anchor is nationally protected as a Site of Special Scientific Interest, for its Jurassic and Triassic rock strata. These rocks contain some of the earliest fossil ammonites recorded in Britain. 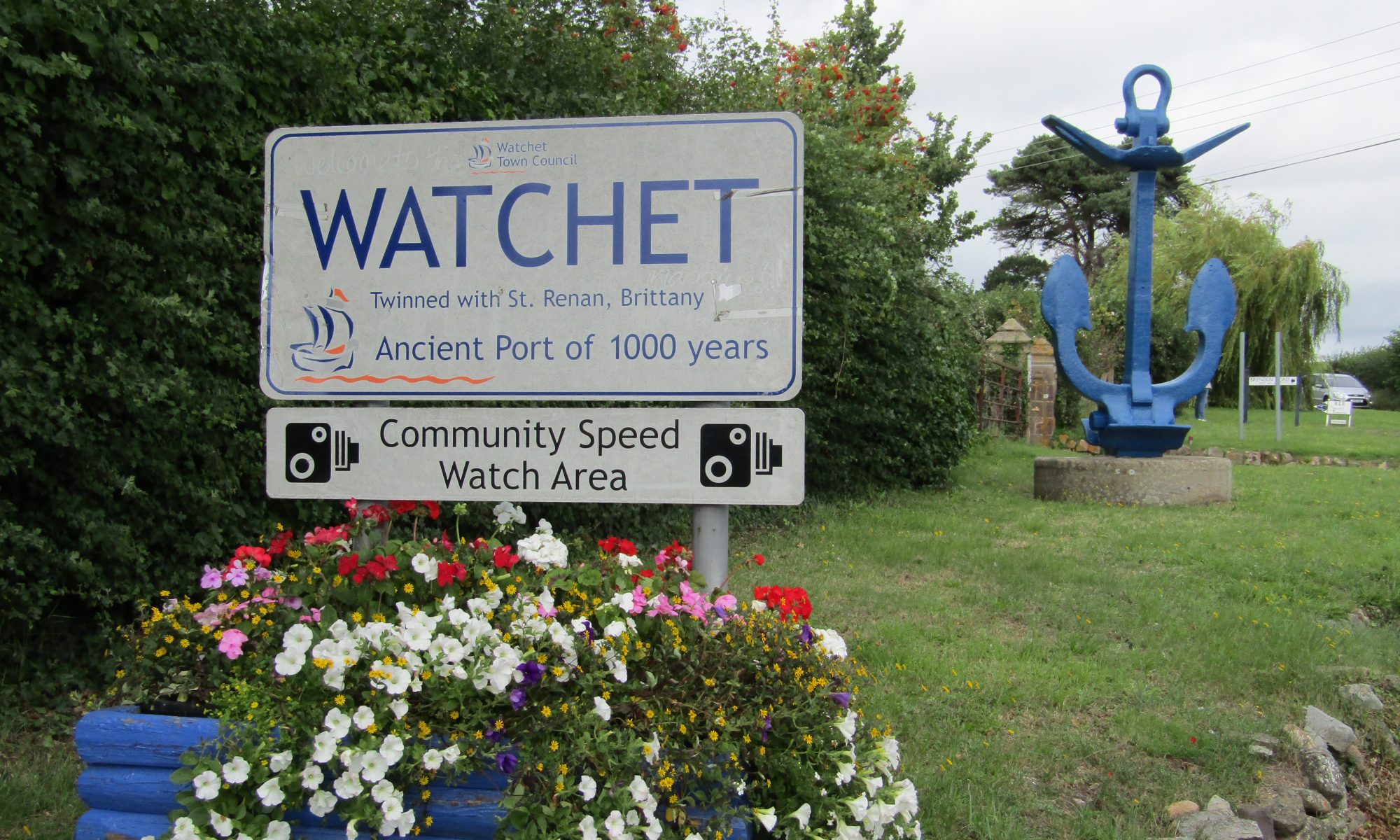 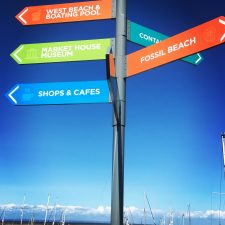 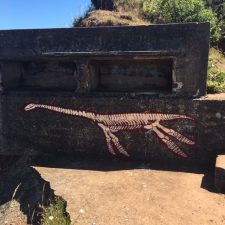 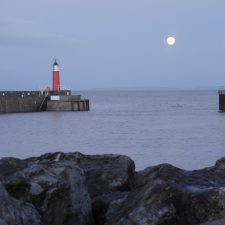 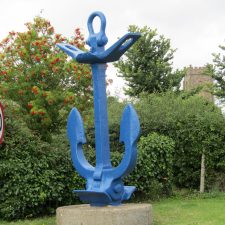