From Kilve to Porlock, there is a fabulous stretch of coastline within easy reach of Watchet. For information about beaches at Watchet follow these links West Street beach  and  Helwell beach

Kilve Beach
Kilve’s shoreline is mostly rocky with plenty of rockpools to explore towards low tide. One of the best features of Kilve beach is the large grassy area behind the beach which is ideal for picnics.

There is much of geological interest at Kilve. The cliffs here are formed from oil-rich shale and layers of yellow, brown blue lias in which fossils can be found. Kilve is a Site of Special Scientific Interest (SSSI) so removing fossils from the cliffs and bedrock is prohibited.

The poet Wordsworth once described \”Kilve\’s delightful shore\” and spent a brief period living at Alfoxden House with his sister Dorothy.

Blue Anchor Bay
A long sandy beach sprinkled with alabaster rocks. A great place for finding fossils or building sandcastles. The long promenade on the water front offers a pleasant walk, with two lovely cafes and a pub within easy access. The West Somerset Railway stops at Blue Anchor. Plenty of free car parking and toilets.

Dunster Beach
A sand and shingle beach with a pay and display car park. A short walk from Dunster station. From Dunster Beach you can walk either to Blue Anchor Bay in one direction and  to Minehead in the other or you can just stay and play on this massive beach when the tide is out. There is also a beach cafe on the Dunster Beach site and food kiosk in the public car park. The cafe has dog water bowls outside, the whole of the Beach site has dog waste bins. Dogs have to be kept on a lead on the site area, but can be off the lead below the high tide line. Dunster Beach is on the South West Coast Path.

Minehead Beach
Minehead beach, known as The Strand, is a wide expanse of sand, with some areas of shingle and a variety of rock pools. As the tide goes out this sandy stretch of beach becomes ideal for beach games and for building sandcastles.

Along with a number of hotels and apartments that line the promenade the beachfront is overlooked by a large Butlin’s holiday camp, adding to the lively atmosphere of the resort. Minehead is one of Somerset’s busiest holiday resorts and the beach can get quite busy in high season.

The beach is dominated by North Hill and from here there are delightful views over the Bristol Channel to Wales and along the coast to Exmoor. Along this coast fossils can be found among the nearby cliffs.

This end of the beach is also the starting point for the South West Coast Path, which runs all the way to Poole in Dorset via Land’s End in Cornwall.

In 1990 a large section of the beach was washed away by storms. Since then, new improved sea defences have been installed, including a long sea-wall which runs along the shore.

There are toilet facilities and a café. Deck chairs and windbreakers are available for hire. There is no lifeguard.

Porlock Weir
The long pebble and rock beach at Porlock Weir is popular for bathing in summer, and offers excellent angling opportunities. During the winter the beach here can also be one of the best surf spots in the area.

Outside of the village, the beach is backed by a marshland that contains an abundance of wildlife and makes the area popular for bird watchers.

The South West Coastal Path passes the beach and offers excellent views out over the Bristol Channel and of the surrounding mountainous countryside and Exmoor Heritage Coast, which happens to be of particular geological and archaeological significance.

Parking is available in the small village of Porlock Weir, with direct access to the beach. Public toilets can also be found in the car park.

Bossington Beach
This huge expanse of pebble beach is backed by farmland and flanked by the hills of the Exmoor Coast. This steeply shelving shingle bank acts as a barrier between the Bristol Channel and flood plain of the River Horner. This little river runs down the valley from the village of Bossington but never appears to make it to the sea. In fact it seeps through the shingle virtually unseen, although every now and again the river does break through the shingle bank.

Bossington Beach is an interesting place to explore. Behind the beach is a unique marshland ecosystem which attracts numerous rare species of bird and insect. There are also plenty of traces of human history ranging from World War II pillboxes on the beach to lime kilns used in agriculture.

The currents along this stretch of coast are notoriously strong so swimming is not advised. These same currents also sort the pebbles on the beach according to size with the stones become smaller towards the crest of the beach. 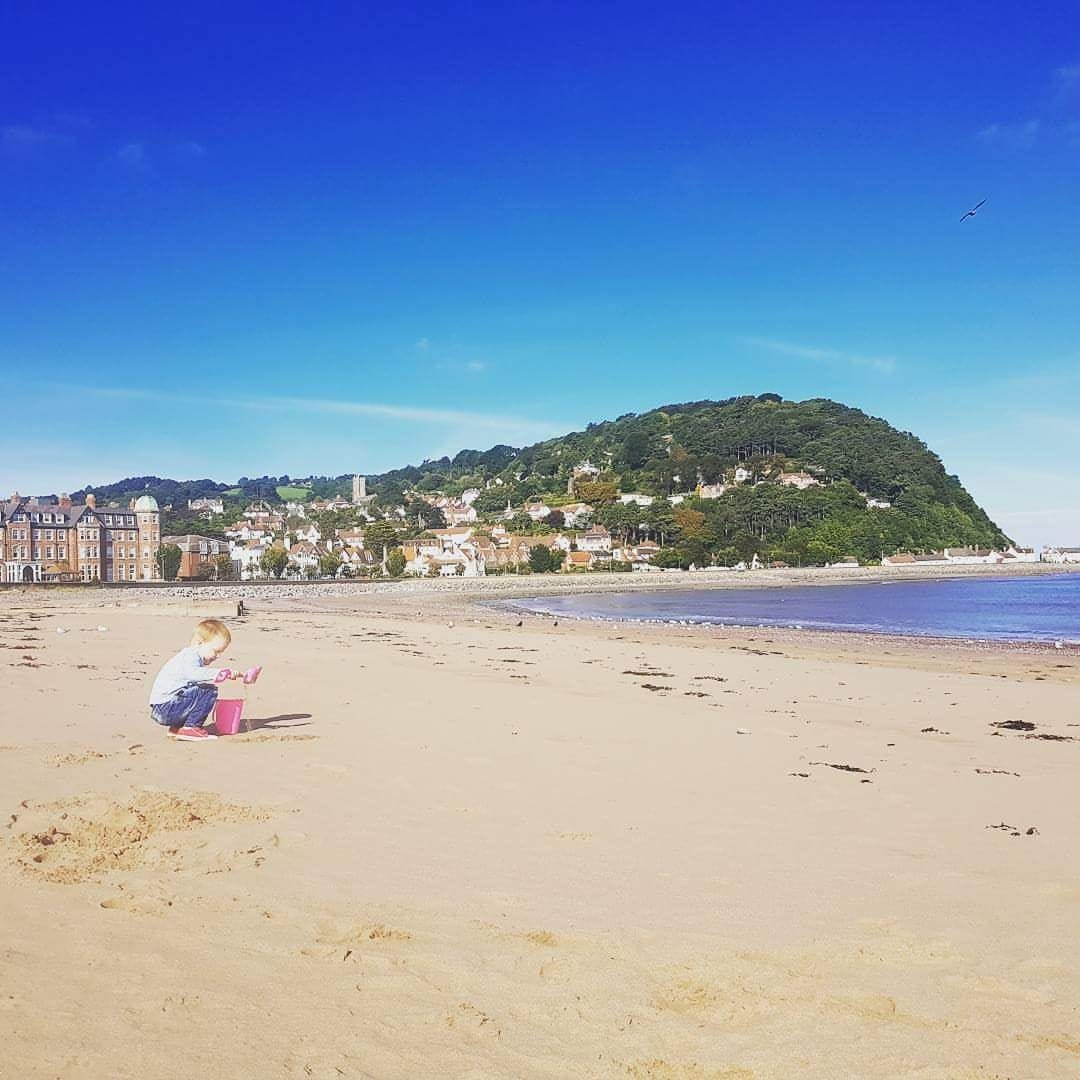 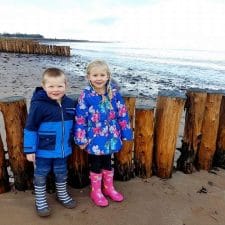 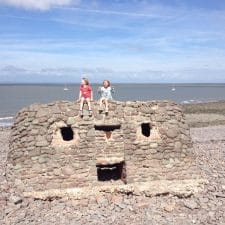 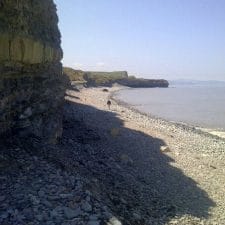 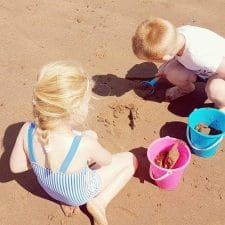