Watchet harbour became the inspiration for the epic poem The Ancient Mariner by the romantic poet Samuel Taylor Coleridge. In 1797 he walked over the Quantock Hills from his home in Nether Stowey, along with his friends William and Dorothy Wordsworth, and came upon Watchet. It has been said that looking down at the town from St. Decuman’s Church gave him the inspiration for his poem.

A seven-foot high effigy of the mariner was designed and created by sculptor Alan B. Herriot, of Penicuik, Scotland, cast by Powderhall Fine Art Foundries in Edinburgh and unveiled by Dr. Katherine Wyndham in 2003.

John Short (‘Yankee Jack’) came into prominence as ‘father’ of sea shanties. Born locally in 1839, he first went to sea out of Watchet as a lad before going ‘deep sea’ and in the 1860’s joined a Yankee ship in the American Civil War. He sang as he sailed with, it is said, a most melodious voice and when he retired at the age of 61 he brought his songs home with him. These were collected and collated by Cecil Sharp and Sir Richard Terry for our English musical heritage. A statue of ‘Yankee Jack’ was funded by the Museum Society and public subscription and sculpted by Alan B. Herriot, of Penicuik, Scotland.

Yankee Jack is not averse to a selfie and has had many a visitor sitting on his knee for a quick photo! Make sure you tag your snaps with #lovewatchet. 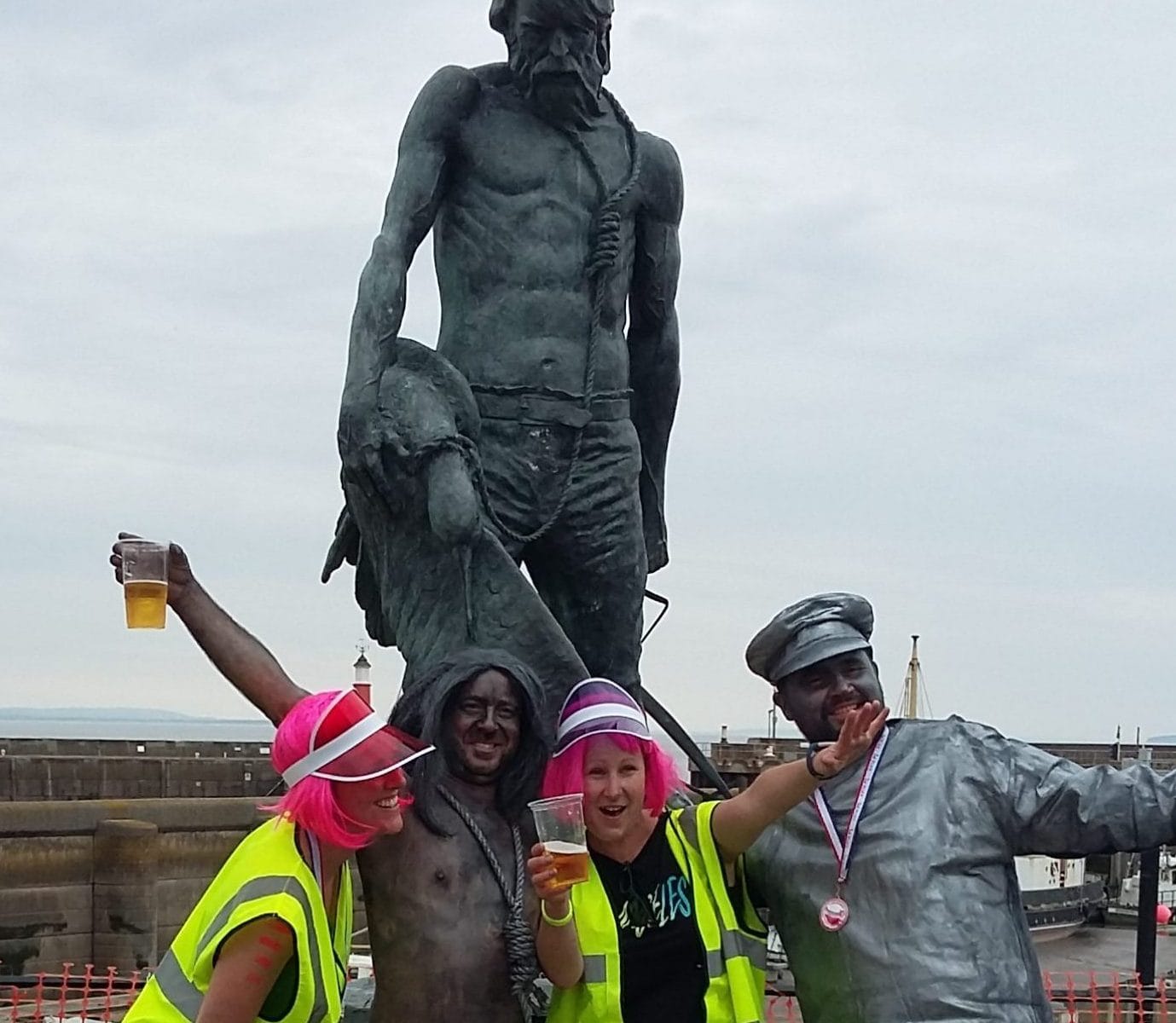 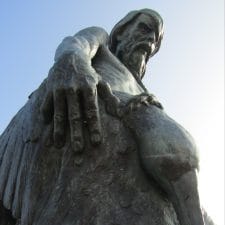 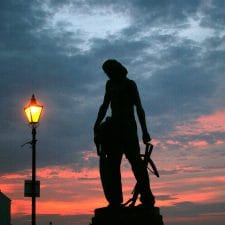 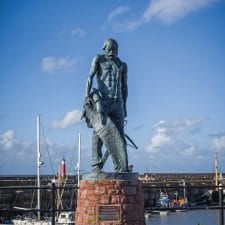 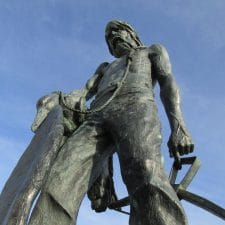