The Market House Museum is located where the Esplanade meets Market Street at the bottom of Swain Street.  It occupis the ground floor of Watchet’s former Market House.

The Market House is a two-storied stone building which was constructed during 1819-20 the original construction had open arches to the ground floor and an open staircase at its west end to the upper floor, under which was the Court Leet Lock-up.

The market was held on Saturdays and continued until the 1830s. The ground floor was later converted to a shop and from the 1920s the upper floor was used as a mission church, now known as Holy Cross Chapel.

In the Market House Museum you will find an exhibition of the town’s history, including fossils, the Saxon Mint, sailing ships, mines, railways and industrial and social history.

Entrance to the museum is free. Donations are gratefully received.

If you wish to make a group booking Fridays will be available for this service. 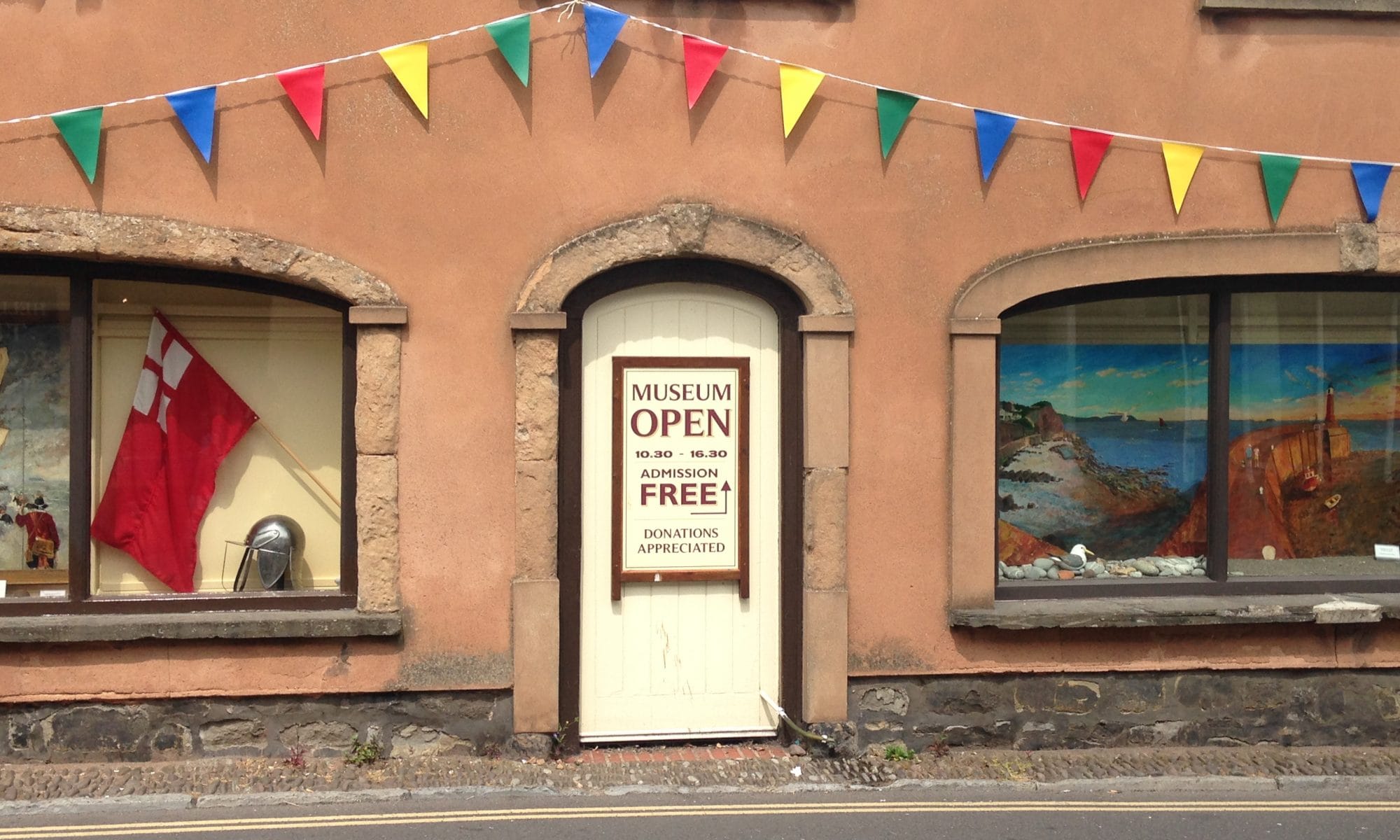 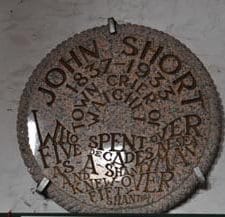 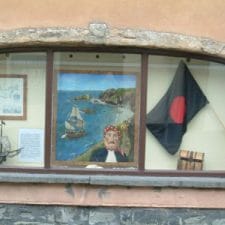 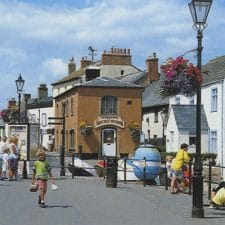 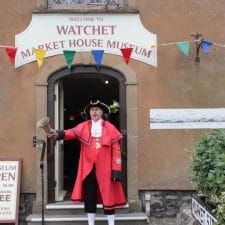