The West Somerset Mineral Railway was built between 1857 and 1864 to take iron ore from the mines on the Brendon Hills to Watchet harbour, where it was loaded onto ships and transported across to South Wales for smelting at Ebbw Vale.

Mining ceased in 1883.  The Ebbw Vale Company continued to operate the railway until 1898 to honour contractual commitments.  The railway then remained derelict until Somerset Mineral Syndicate leased the line up to Brendon Hill in 1907, in what turned out to be a short-lived attempt to revive ore extraction and to benefit from rising prices.  Arthur Angus automatic train control trials 1911-13 were the last active use of the rails before they were requisitioned in 1916. The West Somerset Mineral Railway Company was formally wound up in 1925.

You can follow the first two miles of the West Somerset Mineral Railway’s route from the coast to the Brendon Hills on foot.  Nature has reclaimed the old trackbed between Watchet and Washford, and it is now a haven for wildlife. http://www.westsomersetmineralrailway.org.uk/

For more information on the Mineral Line please use the following link.
Mineral Line Association 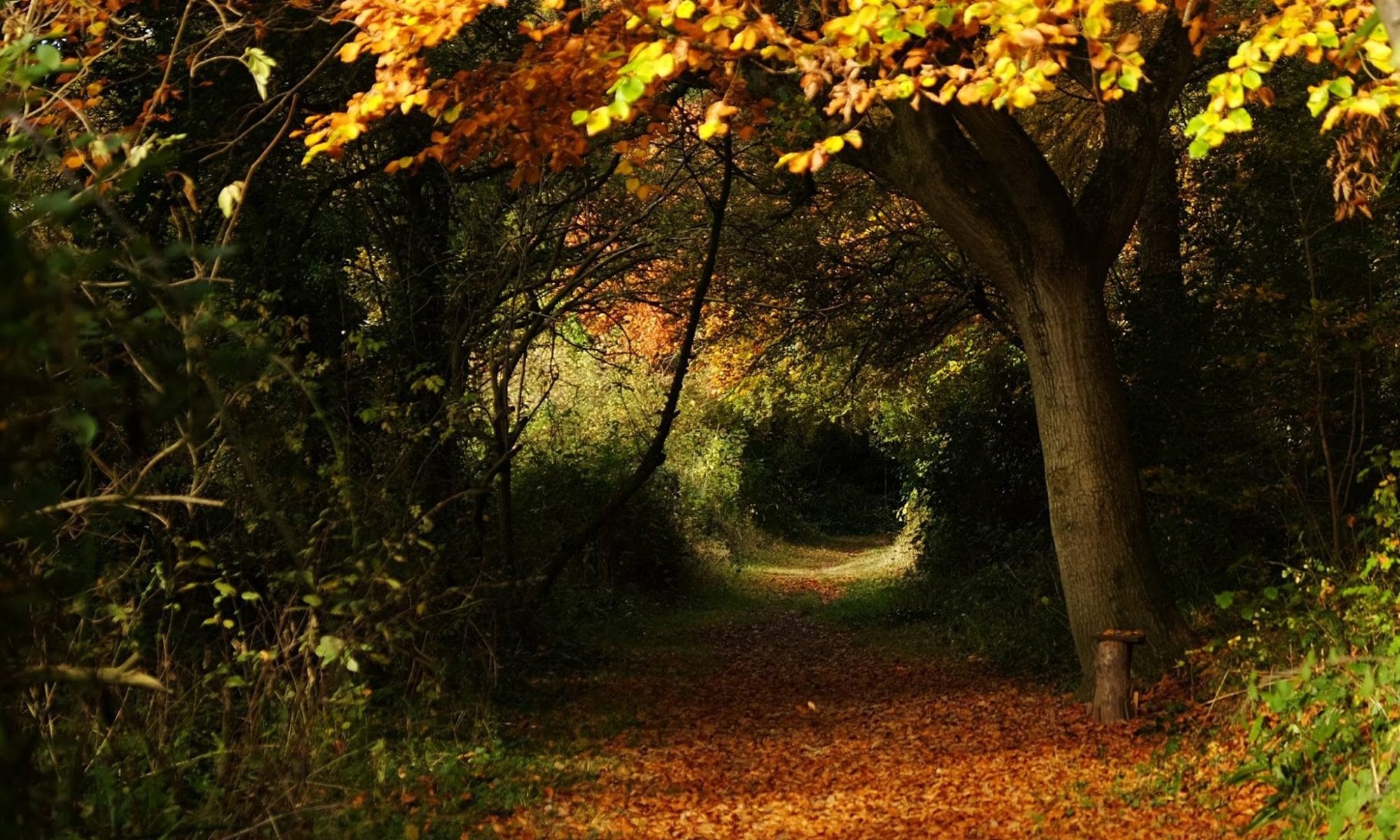 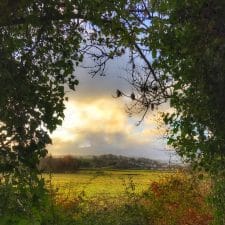 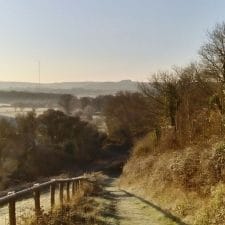 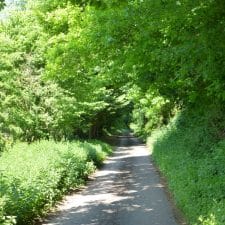 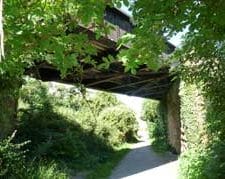