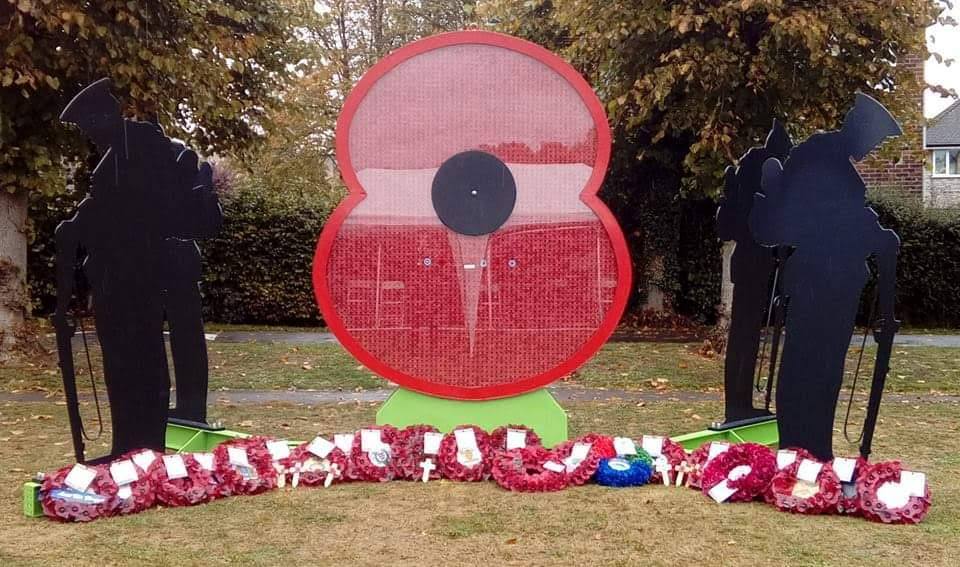 Since early this year a dedicated group drawn from organisations across Watchet, and spearheaded by the Royal British Legion, have been planning to mark the end of hostilities in 1918 in a special and fitting way.

From 1 November until the Remembrance Service on 11 November, most days will feature an event or activity which commemorates the tragic events of 1914-1918 and Watchet’s part in these events, whilst on the Sunday of the 11 November all churches in Watchet will combine to hold their services at Watchet Methodist Church at 10.00am rather than holding the traditional afternoon parade and service. At 11.00 am the service will mark the end of hostilities at the Town’s War Memorial with concluding prayers and the traditional period of silence.

Our traditional parade, led by West Somerset Brass Band, will move off from the Esplanade at 9.30am through the Town for the service at 10.00am and all organisations who wish may take part in this parade.

Through the 11 days leading up to the parade the following events have been planned: 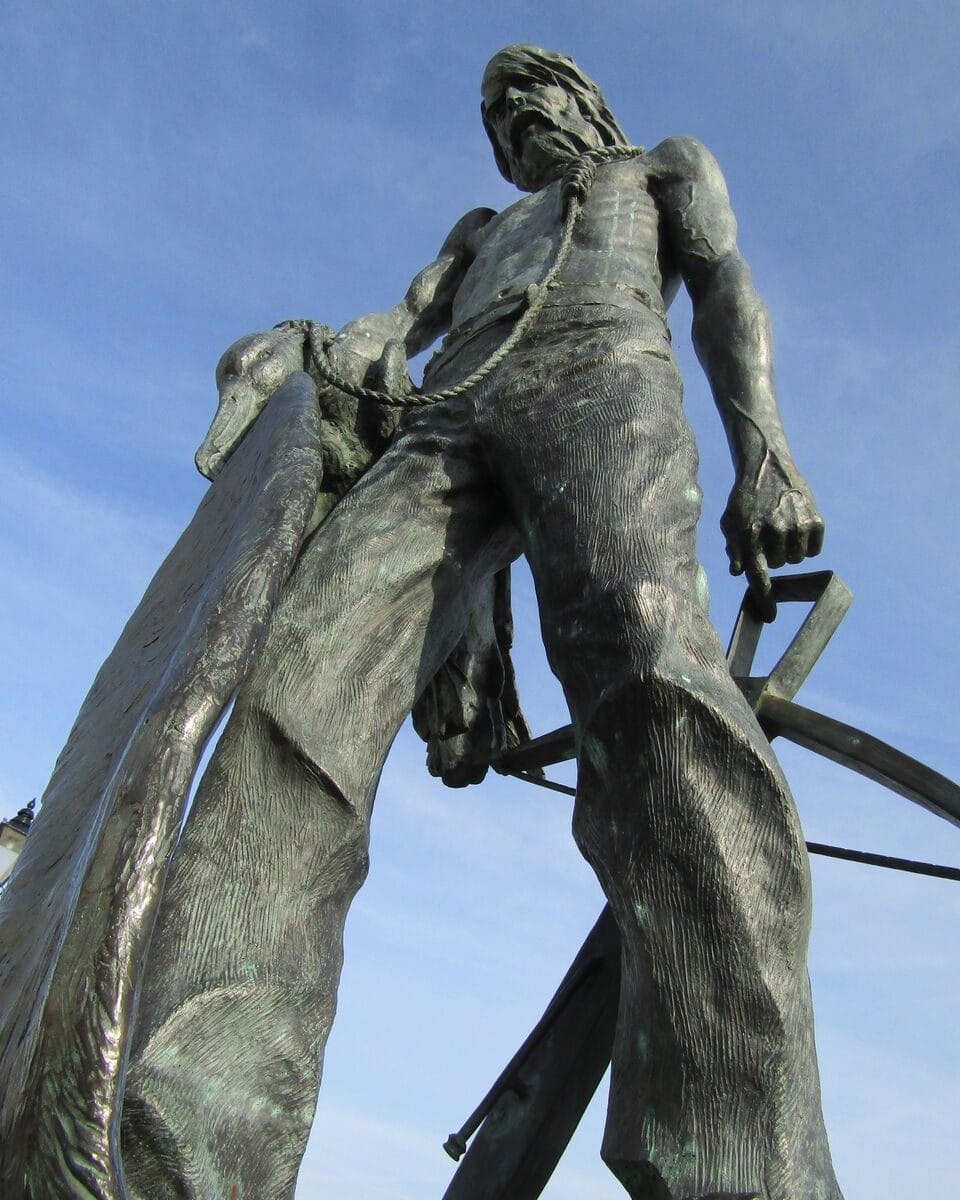 Today we celebrate National Poetry Day! And we couldn’t do that without giving a specific mention to none other than Samuel Taylor Coleridge. Watchet and Coleridge are connected by his longest major poem, The Rime of the Ancient Mariner, written in 1797-98.

Watchet harbour became the inspiration for this epic poem as he walked over the Quantock Hills from his home in Nether Stowey, along with his friends William and Dorothy Wordsworth, and came upon Watchet. It has been said that looking down at the town from St. Decuman’s Church gave him the inspiration for his poem.

A seven-foot high effigy of the mariner was designed and created by sculptor Alan B. Herriot, of Penicuik, Scotland, cast by Powderhall Fine Art Foundries in Edinburgh and unveiled by Dr. Katherine Wyndham in 2003. When you’re visiting be sure to see this statue on the Esplanade.

Why not pop into the Visitor Centre on Harbour Road to pick up a copy of Contains Art’s edition of The Rime of the Ancient Mariner (£12) and take it to the Esplanade with you!