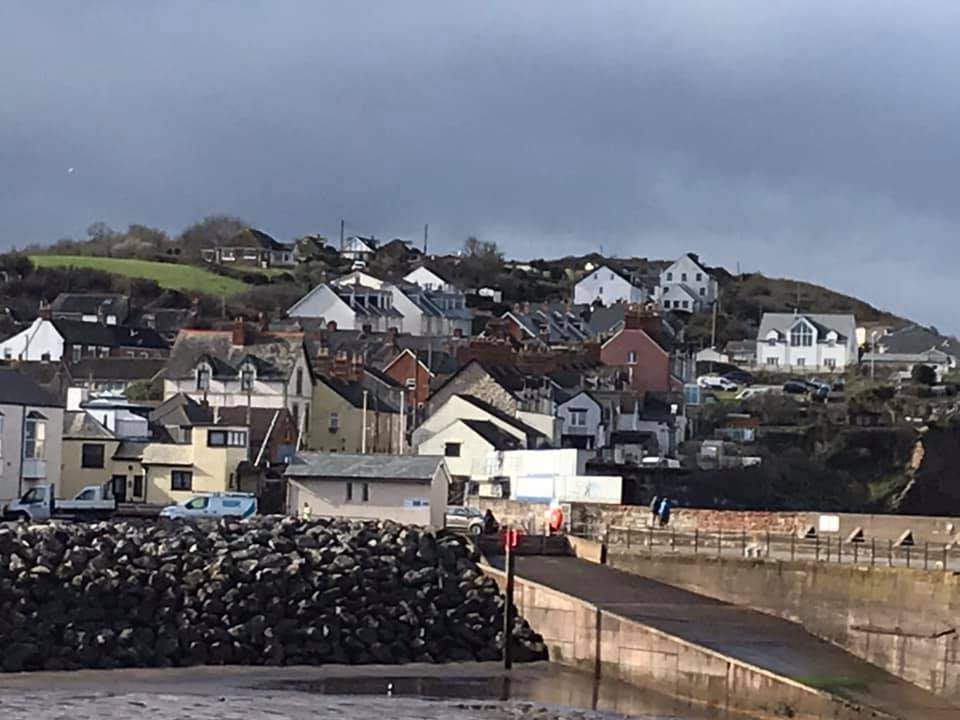 Even if that’s just from the end of East Quay!!

Watchet takes on a totally different feel when viewed from the sea. The stack of properties piled up on the right hand side. The different levels, points, flat roofs, pitched roofs, the reds and whites and greys of the brick and stone. The higgledy piggledy arrangement which is Market Street, West Street and Lorna Doone. Then straight ahead, the flat open space of the Esplanade and its lollipop trees neatly lined between the Victorian shelters. Then finally the new East Quay building, sitting alongside the array of boats up high and dry. The new building reflecting the lines of the old, with the twists and turns of grey, white and red buildings, piled precariously on top of each other. A flash of blue from within, tying in with the boats nestled neatly in rows, bobbing in the Marina.

With all that’s going on in the world, there isn’t anywhere I’d rather be than sitting checking out a new perspective! 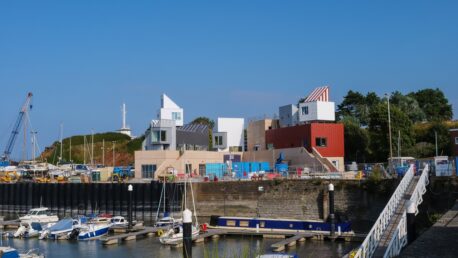 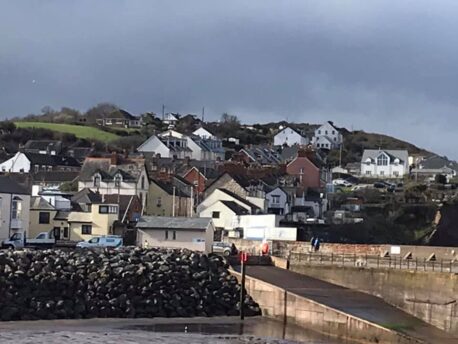